Bookmark and share the address of The New Public Square Forum on your social bookmarking website
Top posters
Who is online?
In total there are 2 users online :: 0 Registered, 0 Hidden and 2 Guests

Most users ever online was 470 on Tue May 29, 2012 4:40 pm
Poll
FORUM TRANSLATOR
Forum Protection
Advertisement 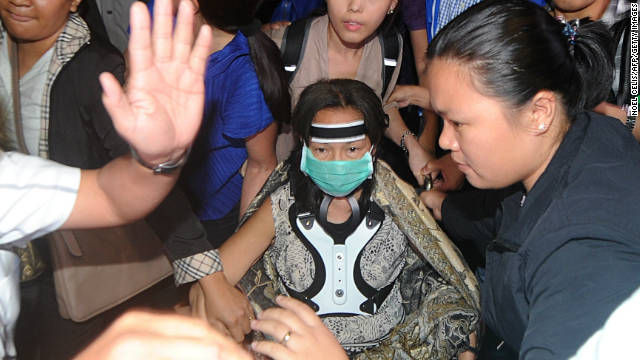 -- Former Philippines President Gloria Arroyo was stopped from boarding a plane at Manila's Ninoy Aquino International Airport Tuesday, hours after the country's Supreme Court overruled government-imposed restrictions on her travels.
The Philippines government fears that Arroyo, who is facing allegations of corruption and electoral fraud, will flee if allowed to leave the country.
But the Supreme Court ruled 8-5 in favor of a temporary restraining order on the travel ban, declaring it was unconstitutional as Arroyo has yet to be formally charged with a crime. A Supreme Court spokesman, Midas Marquez, told reporters the court's ruling was "consistent with the constitutional presumption of innocence."
Arroyo was reportedly boarding the flight to seek medical treatment abroad for her bone disease diagnosed earlier this year, following three unsuccessful spinal operations in the Philippines. She arrived at the airport in an ambulance and was transported to the departure gate in a wheelchair while wearing a neck brace.
Arroyo's lawyer, Raul Lambino, told CNN that the former first couple was "subjected to indignity and embarrassment at the airport", calling the government's defiance of the Supreme Court order "abhorrent and in violation of the rights of the individual guaranteed by the (Philippine's) constitution and the United Nations Universal Declaration of Human Rights."
But presidential spokesperson Edwin Lacierda described the situation as "all high drama," according to media reports. "They (the Arroyos) want the public to sympathize with them," he added.
He said that while the Arroyo couple would be treated with dignity, the government would be "firm in our decision not to allow them to leave the country." Arroyo's husband, Jose Miguel Arroyo, is also accused of corruption.
The Supreme Court, which is mostly staffed by judges hired under Arroyo, defied current President Benigno Aquino's stated mandate of investigating allegations of corruption during Arroyo's 2001-2010 presidential term. Justice Secretary Leila de Lima said the government intends to appeal the court's decision.
Lambino told CNN that even though the government plans to file a motion for reconsideration, its defiance of the Supreme Court order yesterday was nevertheless "illegal." 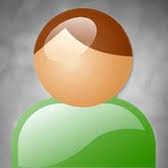